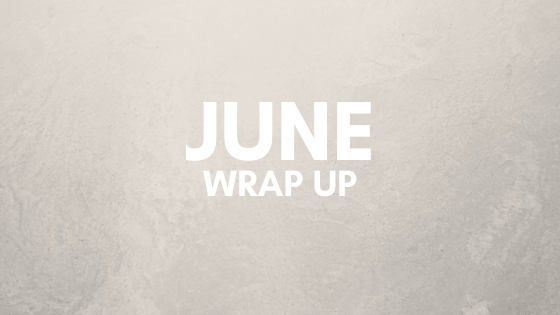 Today’s post is going to be talking through the books I finished in the month of June.

What did you read this past month?

The Return of the King by J.R.R. Tolkien

The Return of the King is the epic finale, following the different adventures of all members of the Fellowship. This third book is just as incredible as the previous two with continuously changing narratives, character voices and settings.

Tolkien is the master of world building and you can really tell, particularly in this novel, the effort and time and research that went into creating Middle Earth. This final installment comes full circle and offers one of the most satisfying conclusions in any book. I’m already contemplating a re-read (if I can find the time!) There were times when I kind of lost the thread of the story (too many characters with similar names…) but I persevered and it was so worth it! It’s really quite difficult to write a review of these books because they are simply amazing. L’Étranger by Albert Camus (The Stranger)

I read this classic in its original French (because I wanted to read the story un-translated and un-tampered with, and also it helped with my French learning!). This book is told through the eyes of a seemingly ordinary man, Meursault, who commits a senseless murder on an Algerian beach. Meursault is a man who lives entirely in the present, he doesn’t show his emotions (he’s very devoid of them) and throughout the whole novel he comes across as entirely emotionless. The first line of the story “Mother died today. Or maybe yesterday. I can’t be sure” comes across as cold, senseless, insensitive and sets the scene for what is coming.

L’Étranger, to me, is probably equal to 1984 in terms of making me think and reflect. The ending is incredibly thought-provoking and, although the book is a short read, it’s incredible how Albert Camus manages to pack such a punch. I found the concepts so interesting to read about; During Meursault’s trial, he is constantly accused of not showing remorse for his actions and being inhuman. Despite this, we know that he is human (he shares his thoughts and feelings with us) he is simpyl detached from reality. This raises the question of what we expect to see in people, certain characteristics that we expect people to have, in order to show us that they are human. Are our emotions created by ourselves and what we really feel or are they simply reflections of what we think people want to see and expect of us?

I could write for hours and hours about this book… 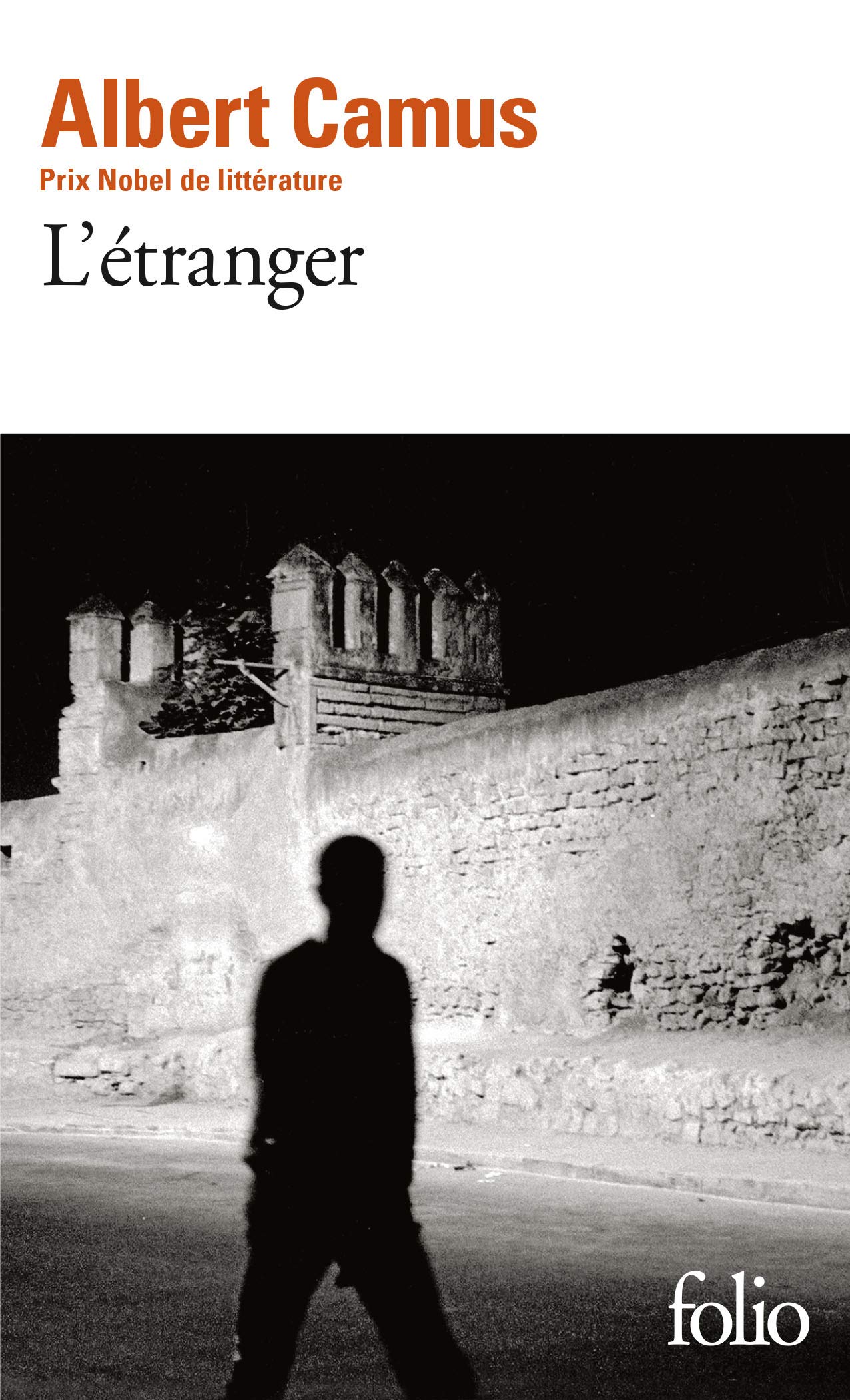 Oasis’ debut album, Definitely Maybe, was released in 1994. As well as its references and clear inspiration from post-50’s rock music, this album was also a social commentary document that cleverly narrates the hopes and dreams of a community in a post-Thatcher Britain.

Alex Niven charts the rise of Oasis through the 90’s by each song. I loved the way this book was layed out: it was divided into four chapters (Earth, Fire, Water and Air) and each chapter went in-depth of each song. This book was fantastic for providing a socio-cultural context to some of my favourite songs and taught me so many new things about my favourite band.

These Very Short Introduction books are wonderful and perfect for getting a general overview of the topic. They have so many other subjects available from ancient history to witchcraft. 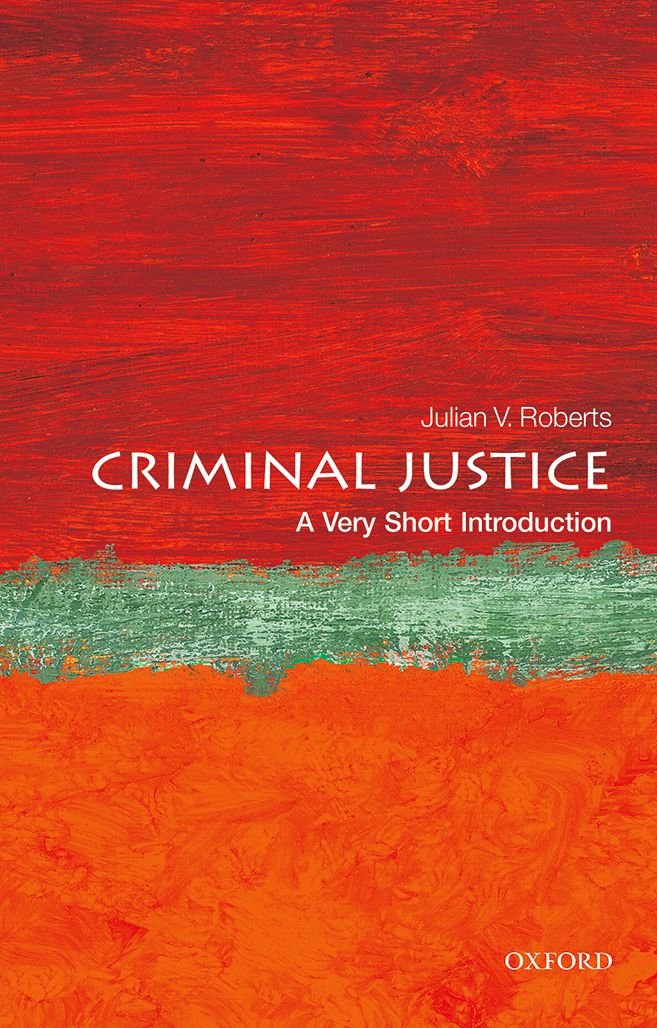 1666 was a momentous year for England. There was another deadly outbreak of the Plague, the second Anglo-Dutch war came to a head, and the devastating consequences of the Great Fire of London were felt by all.

I’ve never read anything before by Rebecca Rideal but wow, I seriously loved her style of writing. She sheds light on these events whilst explaining (in terms that even I could understand) the context behind them. You can tell her work is well-researched and I loved that the book had a horizontal narrative rather than a vertical one meaning that you can read various different perspectives from kings and nobelmen to shop workers and the poor and destitute. To me, this book was such a quick read because it read like a story. It’s an incredibly accessible read and, if you do want to learn more about England in the 17th century I would definitely recommend it!

3 thoughts on “June Wrap Up”