“A person who has not done one half his day’s work by ten o’clock, runs a chance of leaving the other half undone.”

“I have dreamt in my life, dreams that have stayed with me ever after, and changed my ideas; they have gone through and through me, like wine through water, and altered the color of my mind. And this is one: I’m going to tell it – but take care not to smile at any part of it.”
“She burned too bright for this world.”

“If he loved with all the powers of his puny being, he couldn’t love as much in eighty years as I could in a day.”

“I wish I were a girl again, half-savage and hardy, and free.”
“He’s more myself than I am. Whatever our souls are made of, his and mine are the same.”

One Dimensional Woman by Nina Power

“Any general social responsibility for motherhood, or move towards the equal sharing of childcare responsibilities is immediately blocked off – this individual woman has betrayed the economy! All the while, women working full time receive 17% less than male counterparts while part-timers are paid on average 37% less.21 The model female worker, so long as she doesn’t get pregnant or make undue demands, is both desirable and cheap.”

“The Republican abuse of the term feminism in the past decade or so is an astonishing lesson in the politically opportunistic use of language.”

“Of course, women have always worked, that is to say, raised children, tended to the home, grown crops, etc., and how different the history of the world would have been had this been from the start been regarded as labor to be rewarded.”

The Handmaid’s Tale by Margaret Atwood 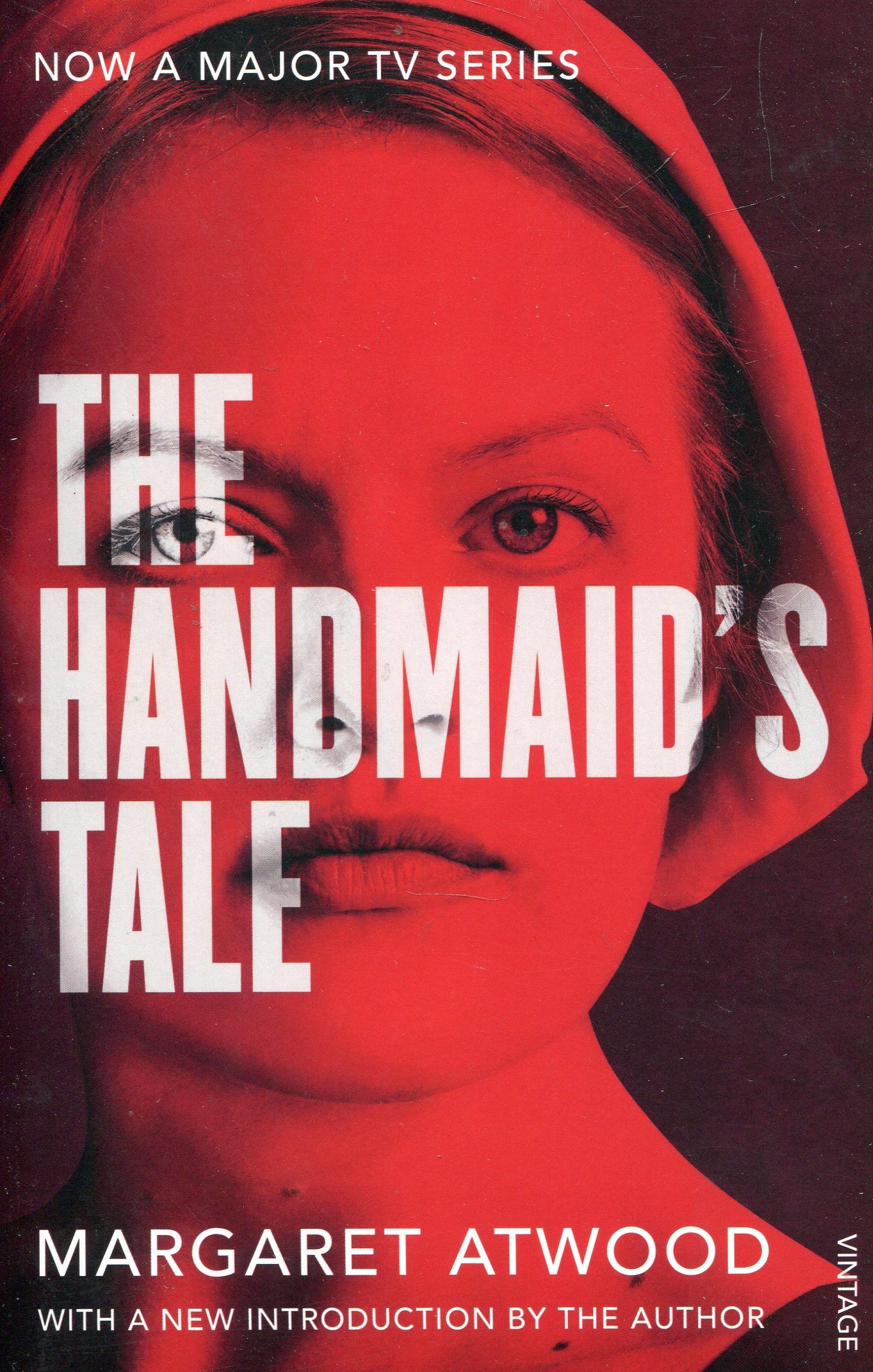 “Better never means better for everyone… It always means worse, for some.”

“When we think of the past it’s the beautiful things we pick out. We want to believe it was all like that.”

“I believe in the resistance as I believe there can be no light without shadow; or rather, no shadow unless there is also light.”

“My name isn’t Offred, I have another name, which nobody uses now because it’s forbidden. I tell myself it doesn’t matter, your name is like your telephone number, useful only to others; but what I tell myself is wrong, it does matter. I keep the knowledge of this name like something hidden, some treasure I’ll come back to dig up, one day. I think of this name as buried. This name has an aura around it, like an amulet, some charm that’s survived from an unimaginably distant past. I lie in my single bed at night, with my eyes closed, and the name floats there behind my eyes, not quite within reach, shining in the dark.”

“There is something powerful in the whispering of obscenities, about those in power. There’s something delightful about it, something naughty, secretive, forbidden, thrilling. It’s like a spell, of sorts. It deflates them, reduces them to the common denominator where they can be dealt with.”

“Sanity is a valuable possesion; I hoard it the way people once hoarded money. I save it, so I will have enough, when the time comes.”

The Testaments by Margaret Atwood 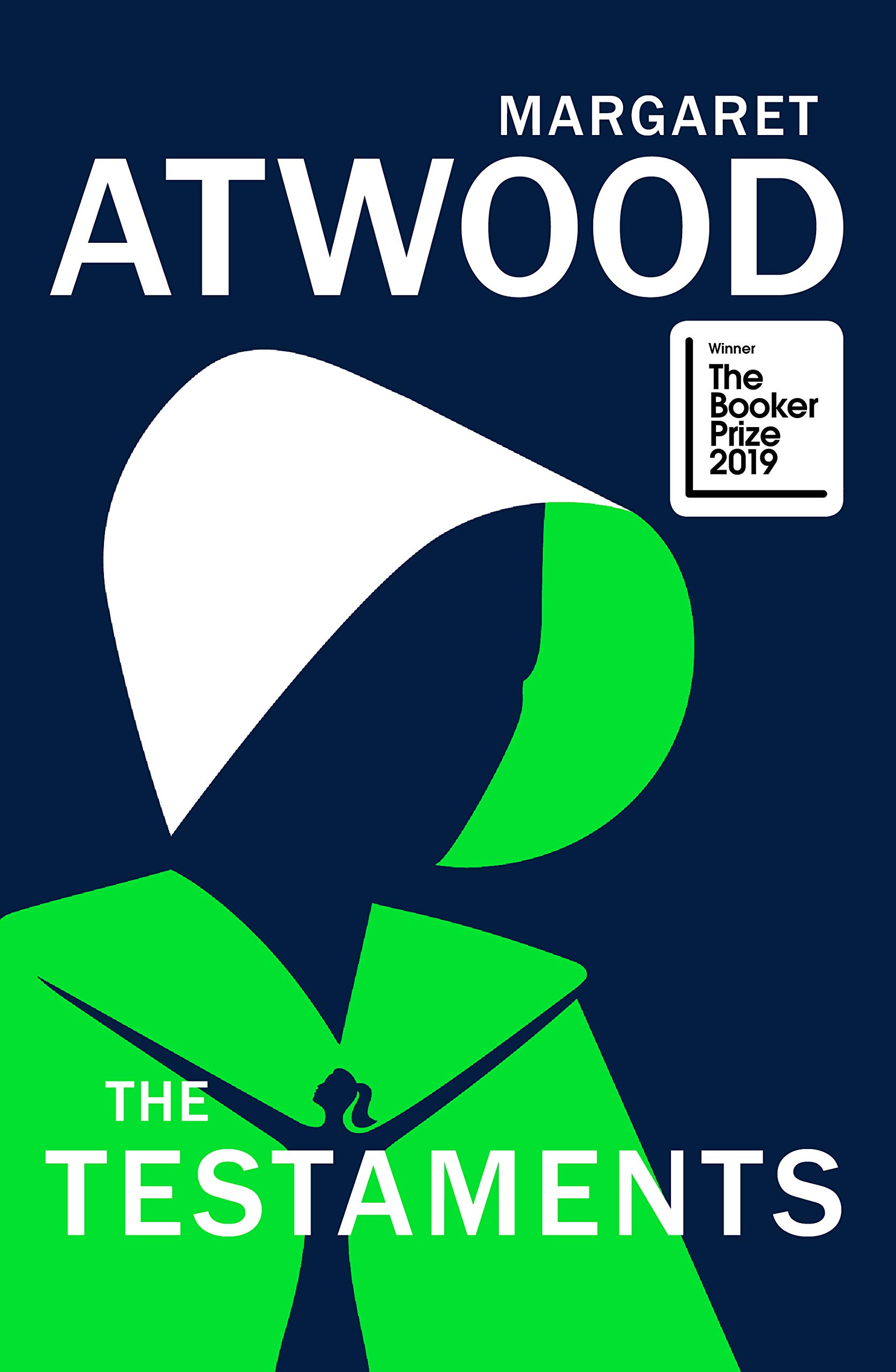 “You take the first step, and to save yourself from the consequences, you take the next one. In times like ours, there are only two directions: up or plummet.”

“Totalitarianisms may crumble from within, as they fail to keep the promises that brought them to power; or they may be attacked from without; or both. There are no sure-fire formulas, since very little in history is inevitable”

“Where there is an emptiness, the mind will obligingly fill it up. Fear is always at hand to supply any vacancies, as is curiosity. I have had ample experience with both.”

“Being able to read and write did not provide answers to all questions. It led to other questions, and then to others.”

“As they say, history does not repeat itself, but it rhymes.”

“You don’t believe the sky is falling until a chunk of it falls on you.”